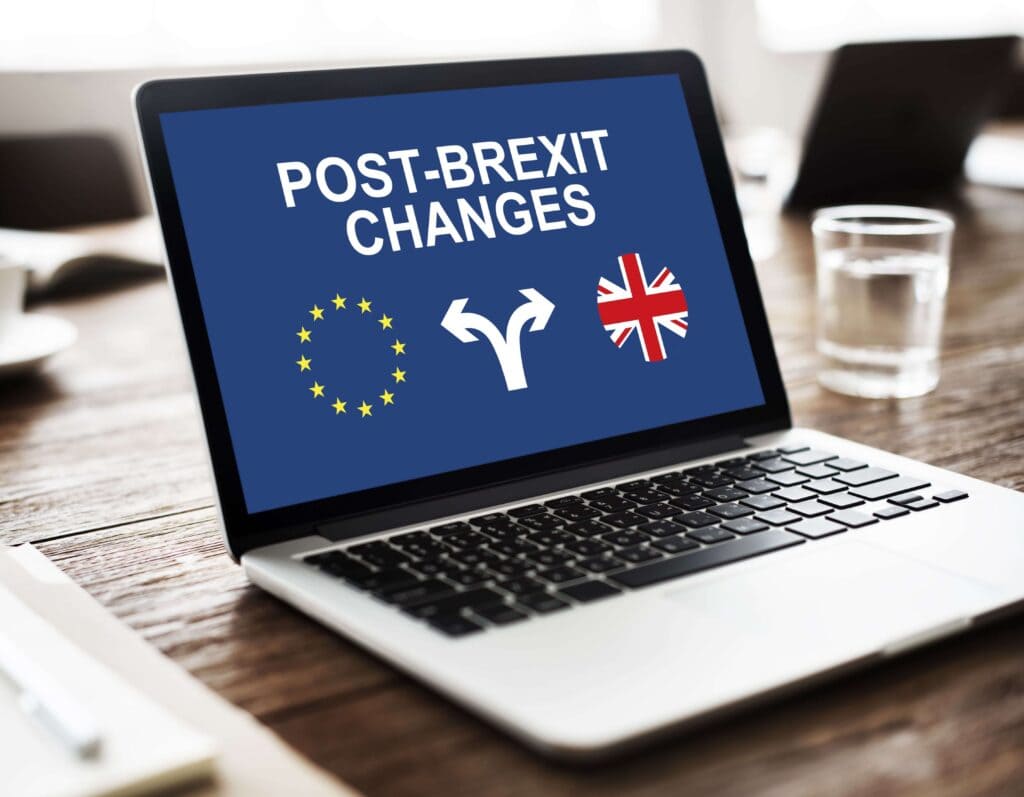 Unlike some of my fellow lawyers who deal with immigration, commercial or data protection law who are currently trying desperately to keep up with a rapidly changing world, Brexit has had little immediate impact on employment law in the private sector. This article looks at why this is, and what could change.

The restricted impact of withdrawal from the EU is due to the manner in which European law is introduced into the legislation of each member state. When a European Directive is adopted, EU members have to implement it via acts of parliament or regulations.

For example, while the Working Time Directive is no longer directly applicable to the UK since 31 December 2020, the UK Working Time Regulations remain in force.

For Brexit to have a direct impact on employment law, it will be necessary to wait for the UK Parliament to change the laws derived from the European directives or for the highest UK courts to challenge the decisions of the European Court of Justice. For now, legal experts are predicting that there may be changes in employment law at the margins, but significant change is unlikely.

Political reasons for the lack of immediate impact

When Amanda and I met doing our Masters’ degree in employment law in 1992, there was only a handful of us wanting to study the subject. Employment law was in its infancy, but employment rights was one of the key battle grounds in the confrontation between the United Kingdom and its European partners.  Margaret Thatcher had focused on dismantling what were seen as overly powerful trade unions. Her successor, John Major, took this fight to the EU, and obtained the UK’s exemption from the Social Chapter of the Maastricht Treaty which meant that the UK was not obliged to introduce many of the provisions contained therein.

In 1992 in the UK, there was no minimum wage, no statutory holiday entitlement and no mandatory collective redundancy consultation. Unfair dismissal existed, but a cap on damages of around 7,500 GBP drastically limited its effectiveness as a curb on employers behaviour. In marked contrast to this however, the United Kingdom was a pioneer in the fight against discrimination.

Tony Blair’s three terms in power revolutionised UK employment law. One of his first decisions was to adopt the social chapter of the Maastricht Treaty. With this decision, the United Kingdom acquired statutory holiday entitlement, a limit on working time and mandatory collective consultation for the first time. Blair’s progressive vision was not limited to the area regulated by European law; he introduced the minimum wage in 1999 and considerably increased the cap on damages for unfair dismissal.

It should be noted, however, that, whilst this progress was a huge step forward from a decade of Thatcherite liberalism, the implementation of European directives was often done at the bare minimum. For example, the maximum working time is the same as that of the directive: 48 hours (with the possibility of deviating from it).

Although at the time, employers’ representatives opposed the introduction of these changes vehemently, arguing that they were a hindrance to economic development, these protections are now firmly embedded in the social fabric of the UK.  Despite the objections from certain employers, the economy continued to expand, and the debate shifted elsewhere. No succeeding Tory government has called for an overhaul of the social advances of the new-Labour era.

Employment law in the withdrawal agreement

Employment law has not been a significant part of the rhetoric surrounding Brexit . On the contrary, anxious to reassure traditionally Labour voters, the Conservatives have always argued that workers’ rights will not be affected by Brexit. For example, in July 2016 David Davis, Secretary of State for Brexit, stated that “All the empirical studies show that it is not employment regulation that stultifies economic growth, but all the other market-related regulations, many of them wholly unnecessary.….There is also a political, or perhaps sentimental point.  The great British industrial working classes voted overwhelmingly for Brexit.  I am not at all attracted by the idea of rewarding them by cutting their rights.” Boris Johnson took a similar view, a spokesman saying, “The Prime Minister won’t be doing anything at all that downgrades workers’ rights. He is going to be enhancing workers’ rights. He will be doing nothing to diminish them.”

This political position on employment rights during the Brexit negotiations resulted in the EU-UK Trade and Cooperation Agreement (in force since 1 January 2021) including the principle of non-regression in levels of protection in employment law while maintaining the right of both parties to define their policies and priorities on these matters.

A month after the signing of the agreement, The Secretary of State for Business Kwasi Kwarteng announced that the government would launch a consultation on the protection of workers’ rights post-Brexit, including the regulation on working time.  In the face of a widespread outcry, the government quickly reversed direction. Although Brexit has opened up the possibility of changing some aspects of labour law; in the midst of a global pandemic, changes in this area are not a priority.

That said, analysts agree that some EU rules on paid leave (such as continuing to acquire paid leave during periods of sick leave or the calculation of paid leave to include variable pay) are likely to be relaxed in the future. Some rules on business transfer, such as the prohibition on changing working conditions after a transfer are also likely to disappear. At present, no one is predicting a wholesale reversal of rights that have now become so universally accepted.

BREXIT AND EMPLOYMENT LAW: SOME PRACTICALITIES:

Although Brexit did not resulted in any immediate changes in employment law, here are some tips for a savvy employer:

1. Getting to grips with immigration law regulations

The employment of an employee who is not allowed to work in the UK is a criminal offence. It is important to be familiar with the employer’s obligations at the time of recruitment.

2. Get a sponsor licence

Before a visa can be obtained, an employer must obtain a sponsor licence from the home office. There will also need to be an HR system allowing them not to lose it. Seek legal advice on this, employers who do it themselves are more likely to be rejected and will have to wait a long time before they can reapply.

3. Introduce a right to terminate the contract with immediate effect in the event of loss of the right to work in the UK

Since an employer does not have the right to employ an illegal worker, it makes sense to be able to terminate the contract at a lower cost.

4. Introduce a claw back clause for the visa fee?

Employers wishing to continue to employ Europeans will incur costs in order to obtain a visa. It may be a good idea to introduce a clause allowing the employer to deduct these costs from the balance of any employee’s final salary if the employee leaves after obtaining a visa.

Every employer manages the private data of their employees. Negotiations as to whether the EU will consider the UK to be a friendly country in terms of the GDPR are not yet complete, we should have the answer in July 2021. If the decision is no, employers will have to take additional steps to allow data to be transferred between the UK and the continent.

The home office has given a grace period for EU nationals until 30 June 2021.

Until this date the employer should only ask for a copy of the individual’s passport or identity card to establish the right of an European employee to work in the UK. The site warns that asking for proof of the settled status can amount to discrimination on the part of the employer. The site states that there is no obligation to make retrospective checks after June 30, 2021.

However, the same page insists that the obligation not to employ European labour illegally starts from 1st January 2021…

We are therefore in a period of uncertainty where the employer has to balance the risk of discriminating, against that of being subjected to criminal prosecution. Many will prefer to take a risk on discrimination.

We would recommend avoiding requesting settled status in any job advertisements at present.  It is possible that unscrupulous European nationals could track down such job advertisements and demand a settlement to avoid a discrimination claim.  We have seen examples of this behaviour before with regards to the age discrimination legislation (read our article on the subject).

If you would like to discuss the options and potential pitfalls around this, or any other employment law subject, we would be delighted to speak to you.

For more specific information or to discuss your requirements please call either Amanda Galashan or Julie Calleux at Employease on 03339398741, or email us at info@employease.co.uk. This note does not constitute legal advice on any particular situation you may have.

For the past few months we have been involved with Impact 21 in Fife to provide free advice to businesses in Fife on HR and employment law issues. Impact 21 is an enterprise organisation encouraging entrepreneurial activity and business in Fife and delivers Business Gateway in Fife. EmployEase is working with Michelle Austin of MAP […]